Reem’s Story: Finding Comfort Half a Globe Away From Home 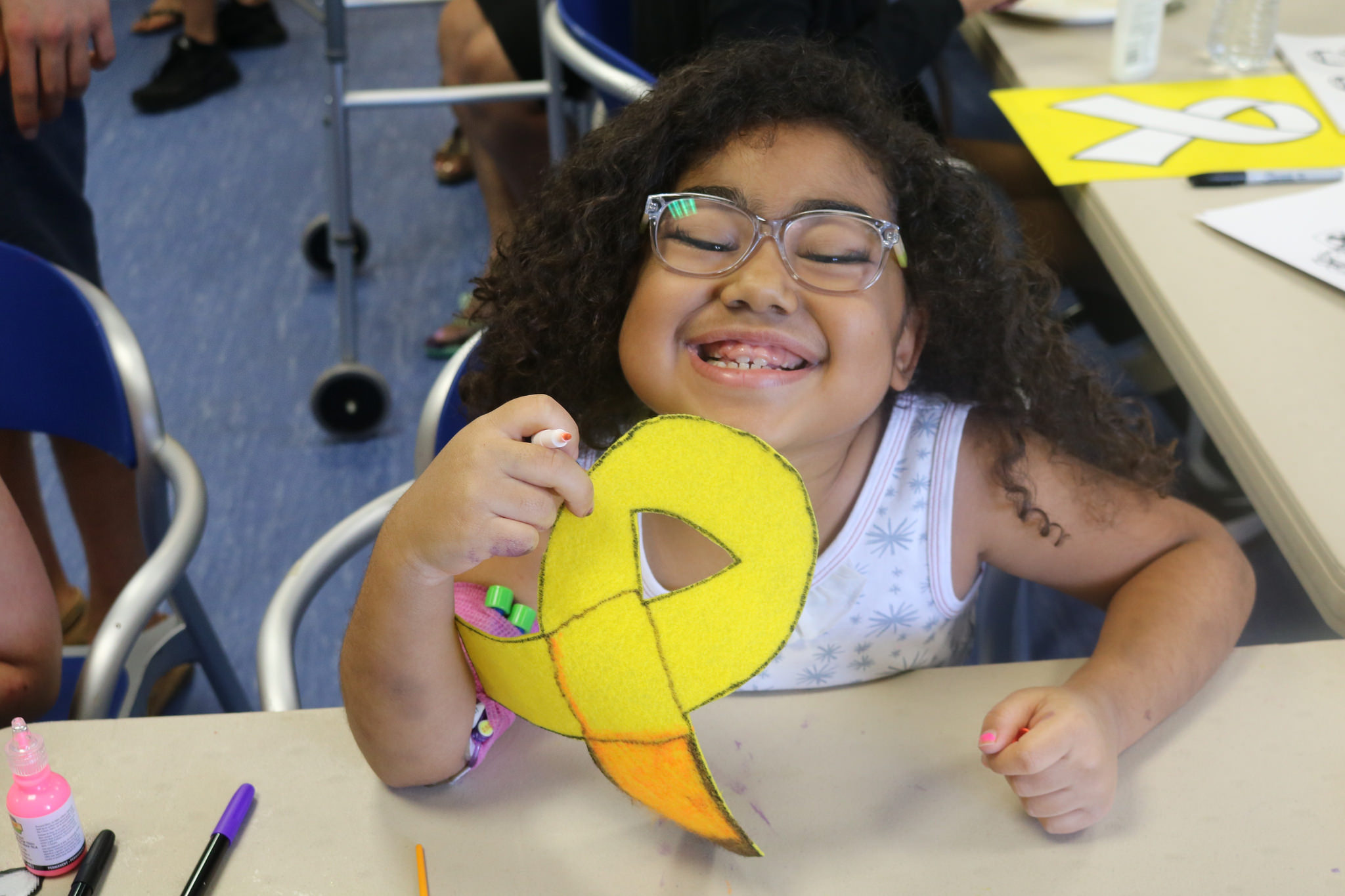 A bright green flash whizzes by one of the activity rooms at The Children’s Inn. If you look quickly, you’ll catch beautiful dark brown curls flowing from 7-year-old Reem. She’s a friendly and active girl who darts in and out of doors looking for excitement and someone to play with.

It is hard to believe that this young and energetic child has a very serious disease: severe aplastic anemia. Decades ago, before current medical advances made possible by research, this diagnosis was ominous, with a low survival rate. Times have changed dramatically. 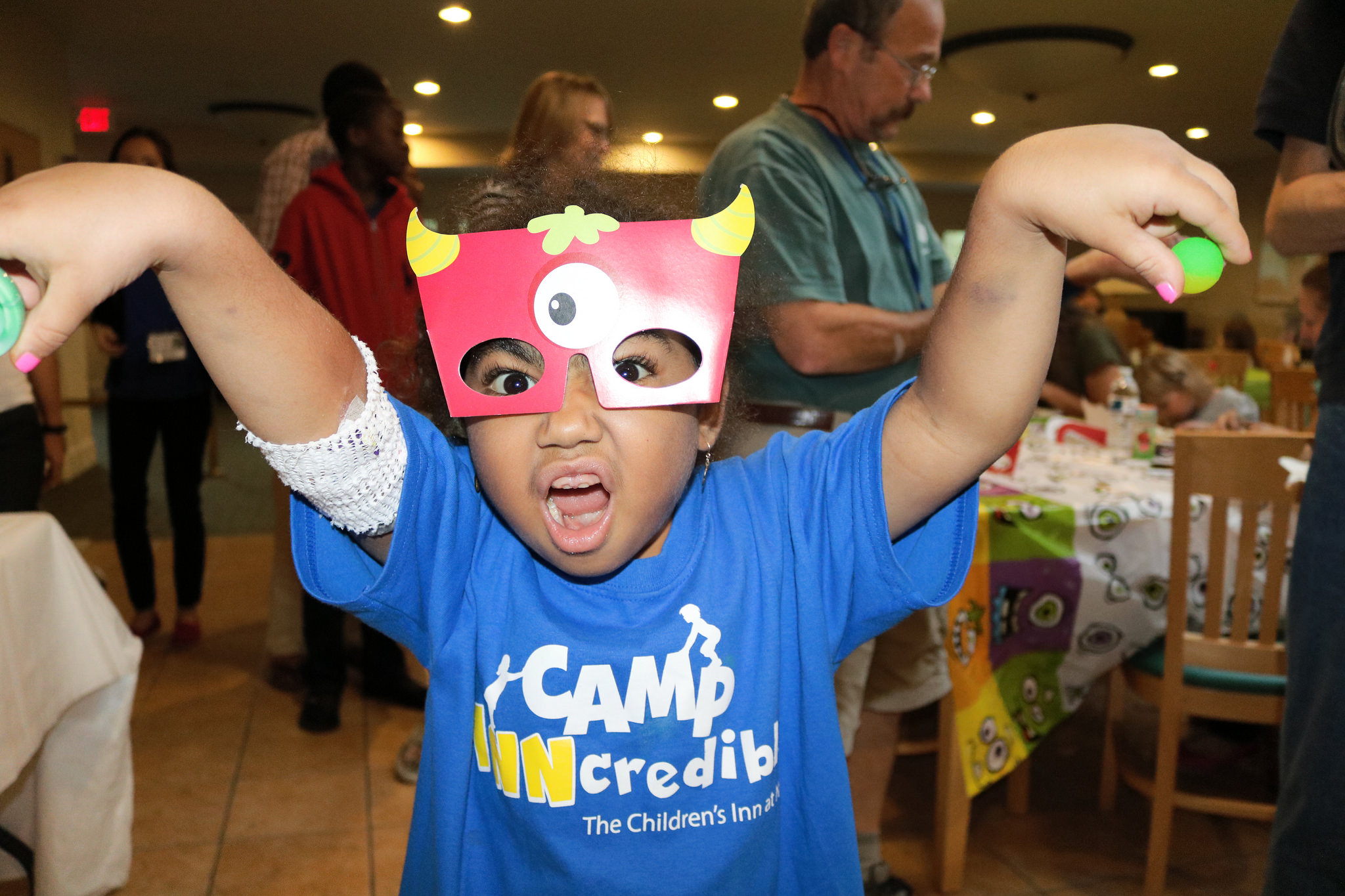 Today, according to Dr. Neal Young, an NIH scientist who pioneered treatment of aplastic anemia and is Reem’s NIH physician, a large majority of people with this disorder do fine. That’s thanks to blood transfusions that replace and replenish red cells and platelets, along with medications that control the immune system’s attack on blood cells.

At the NIH, Reem is participating in a clinical trial at the National Heart, Lung, and Blood Institute that combines immunosuppression, which is standard treatment, with a drug that stimulates stem cells in her bone marrow to re-grow themselves and also make red cells, white cells, and platelets. The goal is to no longer need transfusions and not be susceptible to infection.

In July 2016, Reem and her mother Noura traveled from Cairo, Egypt, to obtain the experimental therapy, which is unavailable in her home country. It is the first US visit for both, and they will stay until early 2017.

“Many people, like Reem and her mother, are far from home for a long time. They accept the inconvenience and risks of an NIH [study], and they are motivated often by the desire to not only help themselves but also other patients,” says Dr. Young. “The Children’s Inn makes all this much easier for kids and their families.”

“Every day when we get up in the morning, Reem asks me, ‘What are we going to do today?’” Noura explains with a smile. And the options are many.

Reem, an outdoorsy child, has loved The Inn’s garden, Zilly the therapy dog, and outings to nearby attractions like the National Zoo and Nationals baseball games. She was very excited for the recent Halloween party, where she dressed as Elsa from the film “Frozen” and collected lots of treats. 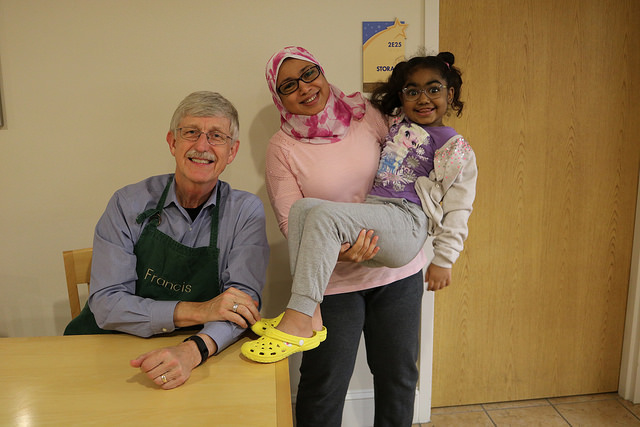 Reem’s younger sister and father are home in Egypt and she misses them a lot. The Inn provides video calling to ease the pain of being so far from home.

Being with a very active Reem all day, every day can be tiring for Noura, but The Inn’s many programs and services keep Reem engaged. Noura is ever grateful for The Inn’s staff and volunteers who look after their well-being. 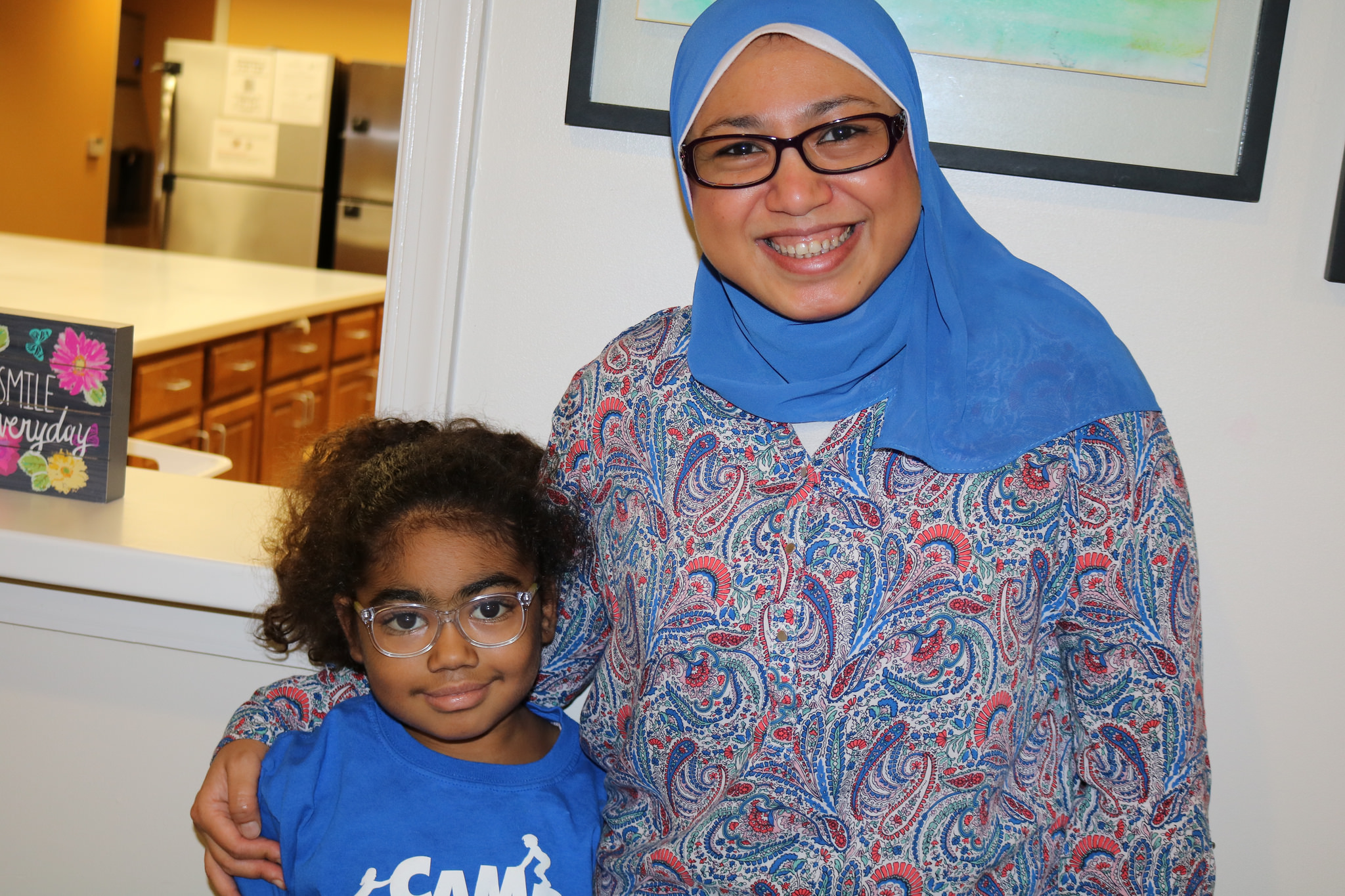 “I have trust in her doctors here, and I have a lot of hope. The Inn is such a caring place.”