The Children’s Cancer Foundation (CCF) of Columbia, Maryland, recently awarded three grants to support the seriously ill children and families who reside at The Inn while participating in clinical trials at the National Institutes of Health in Bethesda. The grants will help fund The Inn’s Education Program, Respite Weekend and lodging for Inn families who have been displaced after The Inn sustained roof damage, CCF announced at its 34th annual gala held in early November.

The Inn’s Education Program is designed to make sure that children don’t fall behind on their school work while they’re away from home. The program provides one-on-one tutoring and individualized assistance with children’s home schools’ curricula. Funding also supports fun and engaging drop-in and hands-on educational sessions and field trips. 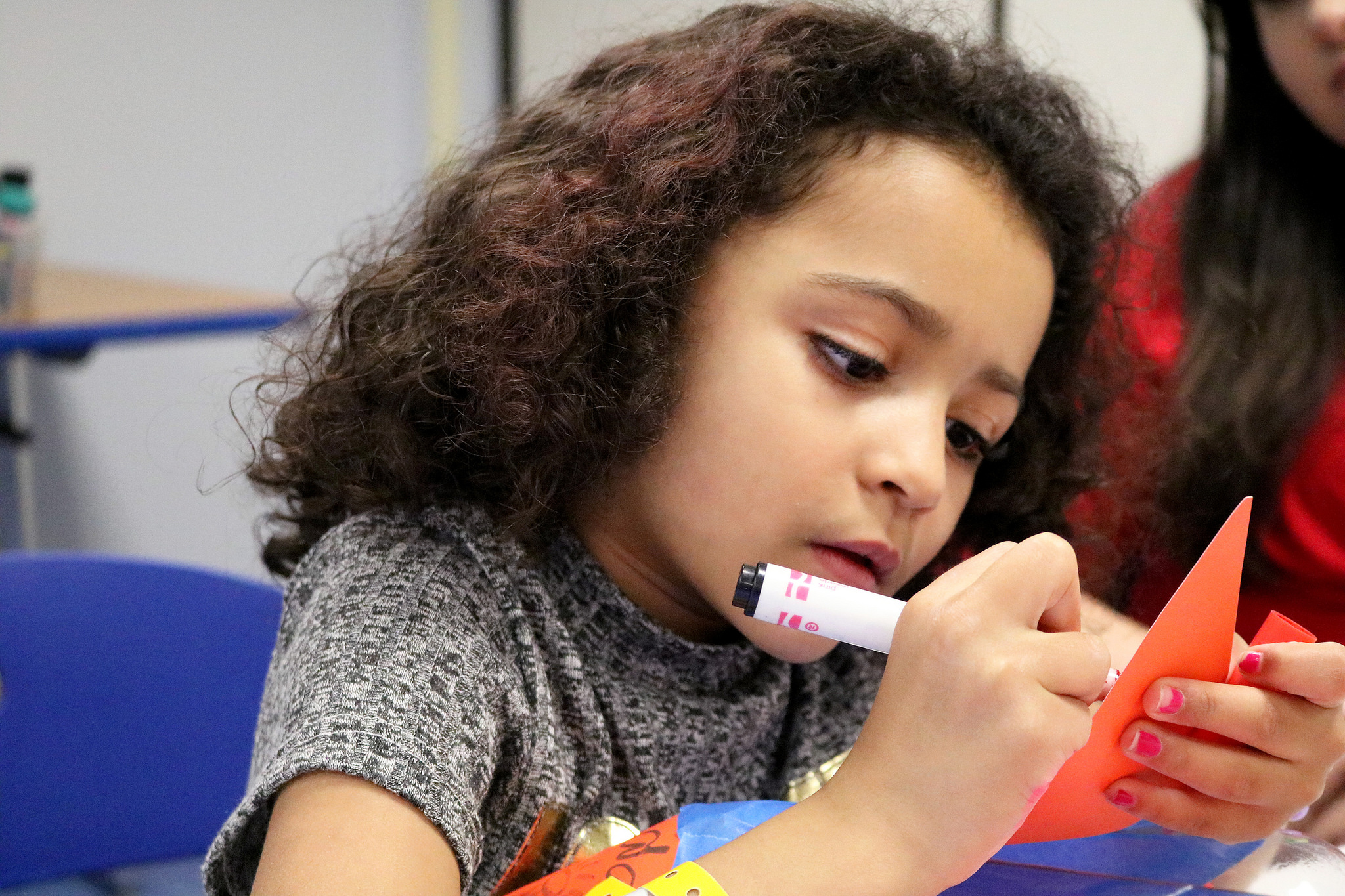 CCF’s Shirley’s Kids Fund will provide fun and relaxation for Inn families by funding Respite Weekend in 2019. Shirley’s Kids Fund honors CCF’s late founder Shirley Howard and is designated to support meaningful programs for pediatric patients in active treatment. During Respite Weekend, Inn children and families enjoy a weekend “away” at a local hotel and enjoy a mix of fun and unique adventures. In August, Inn families traveled to Baltimore’s Inner Harbor, where they visited the National Aquarium, toured the USS Constellation and dined out in style. See more photos. 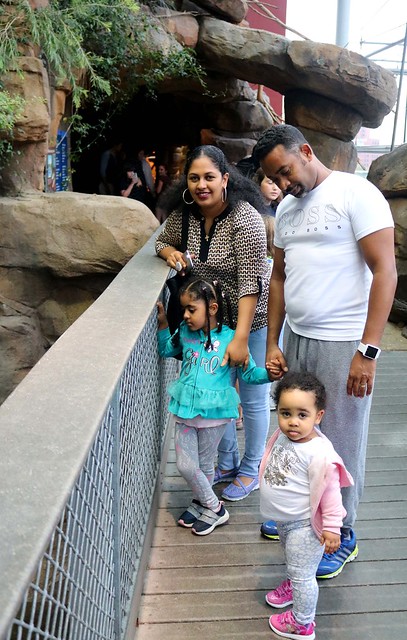 CCF’s emergency support to The Inn will assist children and families during a time of critical need: The Inn’s capacity has been cut in half due to roof damage sustained in late August. The Inn is temporarily renting off-campus local apartments and hotel rooms so that children can attend their NIH appointments without interruption. We are grateful for CCF’s continued generosity during this difficult time.

The Children’s Cancer Foundation, Inc. is an independent nonprofit foundation not affiliated with any national charity. CCF has been a valued partner of The Inn since its founding when the foundation provided significant start-up funding to support The Inn’s initial construction in 1990. CCF’s support of the children and families at The Inn has totaled nearly $2 million. Since 1983, CCF has awarded grants of over $38.6 million to area hospitals and researchers to treat and cure childhood cancers.

Find out how you can support The Children’s Inn by volunteering your time or making a donation. 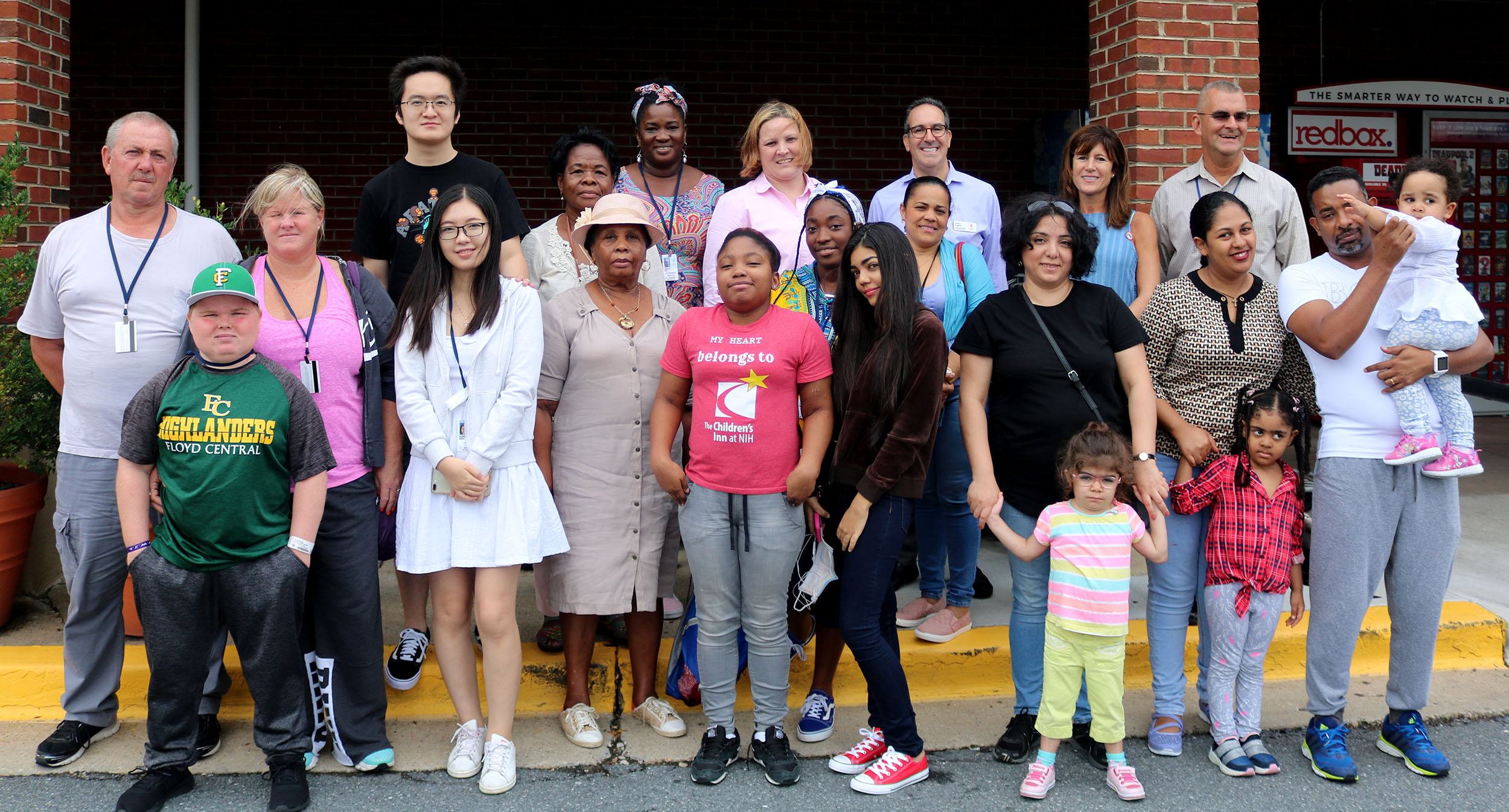