When Amber started walking at 13 months, her mom noticed Amber could not step properly on her left heel. Their pediatrician suggested the little girl would grow out of it – but instead, it got worse. Eventually, genetic testing revealed Amber has a highly rare, incurable genetic disease called Giant Axonal Neuropathy, or GAN. The disease progressively affects nerve functioning, gradually limiting children’s ability to walk, talk and breathe. Amber’s family finds hope in a revolutionary gene transfer trial at the National Institutes of Health and – thanks to you – The Children’s Inn. 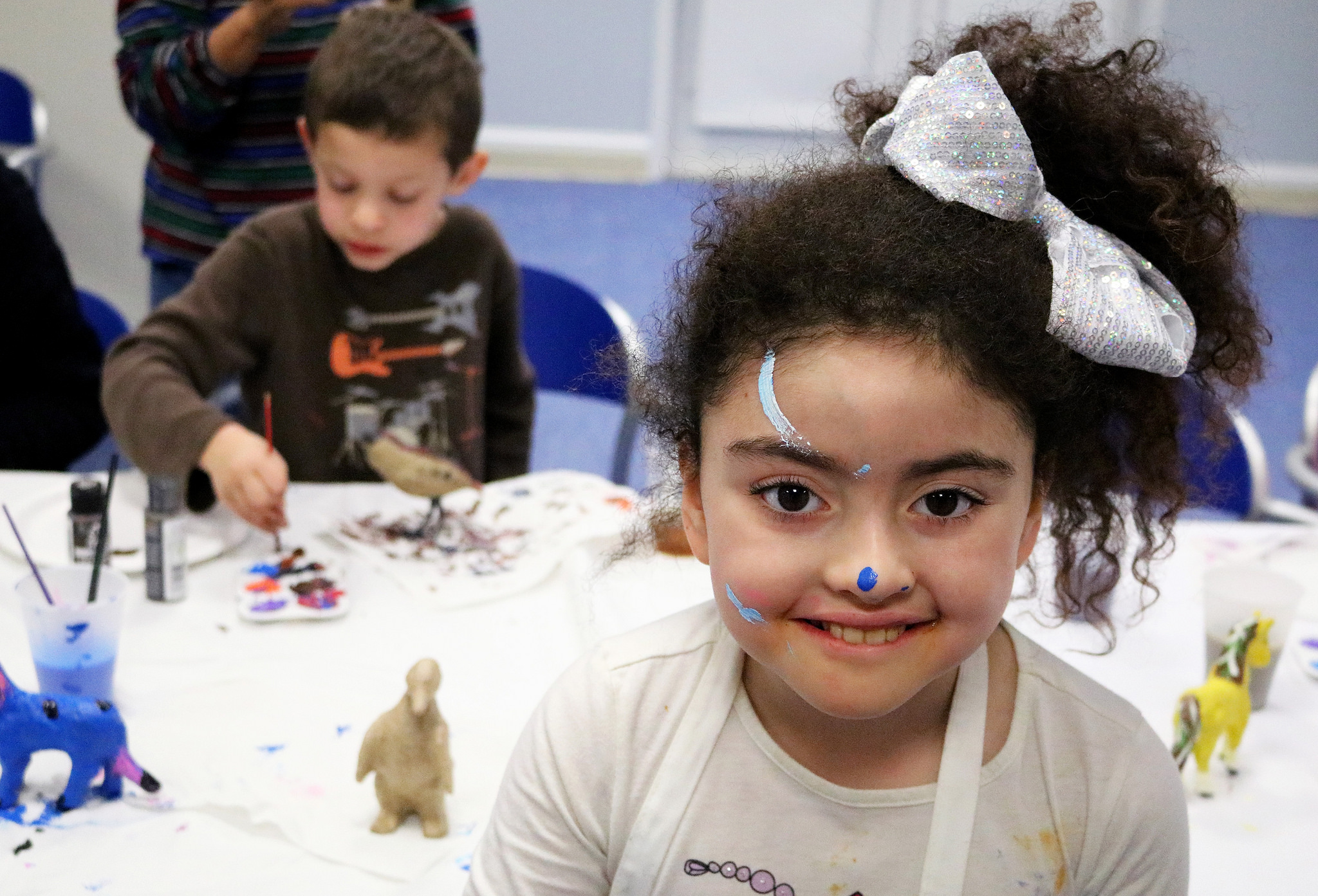 Hearing the devastating diagnosis, Amber’s parents instantly knew they would do whatever it took for Amber to participate in a revolutionary gene transfer trial at the National Institute of Neurological Disorders and Stroke (NINDS). “We celebrated,” Amber’s mom says about the moment they learned Amber had been accepted into the trial. “We thanked God for this opportunity and the doctors.” 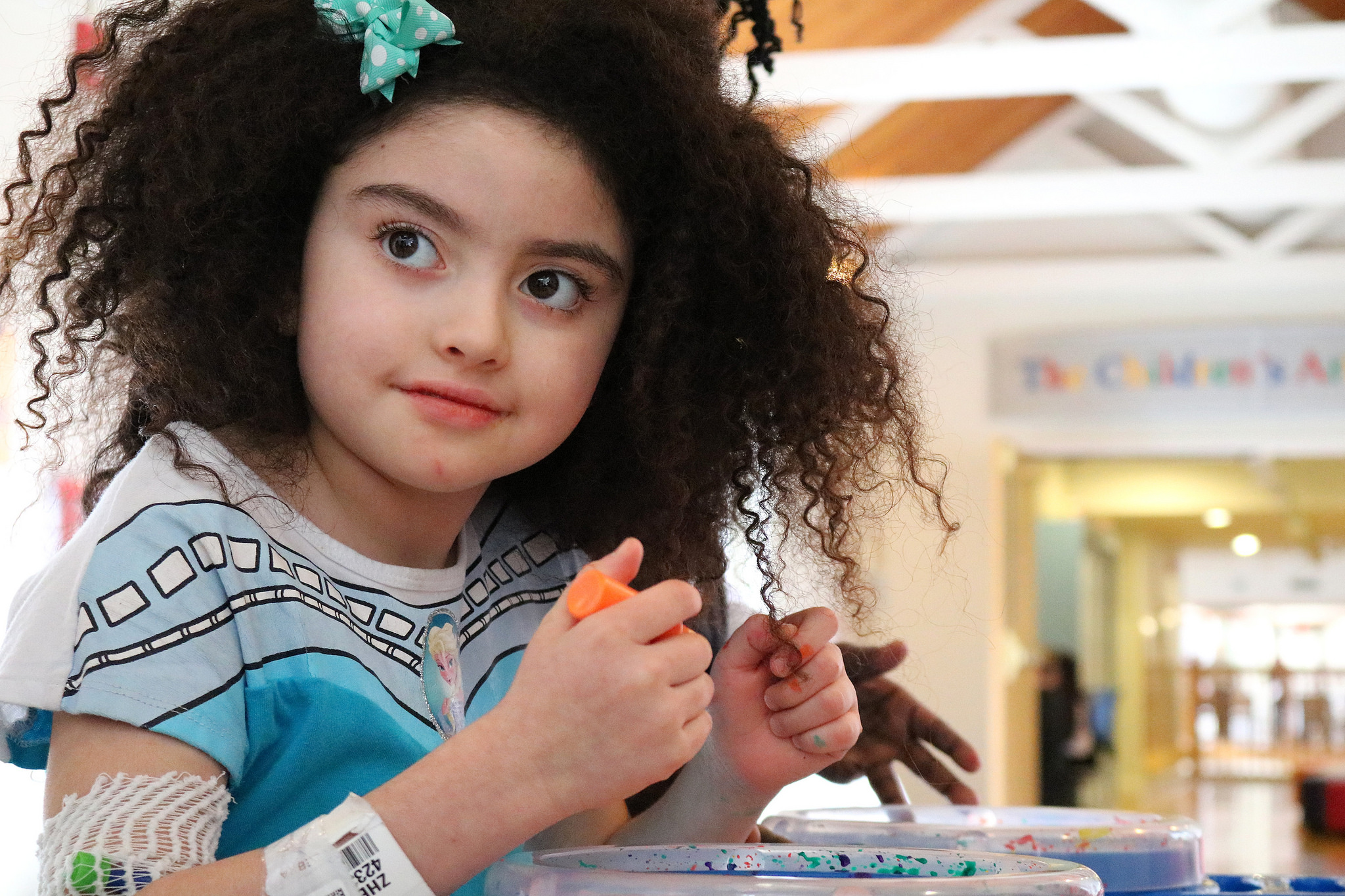 In early 2018, Amber, 9, became the 10th patient to be injected with a healthy GAN replacement gene at the NIH Clinical Center. “Amber is the strongest girl I know,” her dad says. “She didn’t complain even once about the injection or ask, ‘Why me?’ – not one single time.” To keep her muscles strong, Amber does physical and speech therapy, and she enjoys swimming, ballet, and other exercise. Supporters of The Children’s Inn’s INNrichment Fund make it possible for Amber to afford piano lessons that help strengthen her fingers.

“She really loves The Inn,” Amber’s dad says. “She loves to go to the play room, play on the computer, play with Zilly [The Inn’s therapy dog], and hang out in the kitchen and the large TV area. She has friends at The Inn. She thinks it’s her second house.” 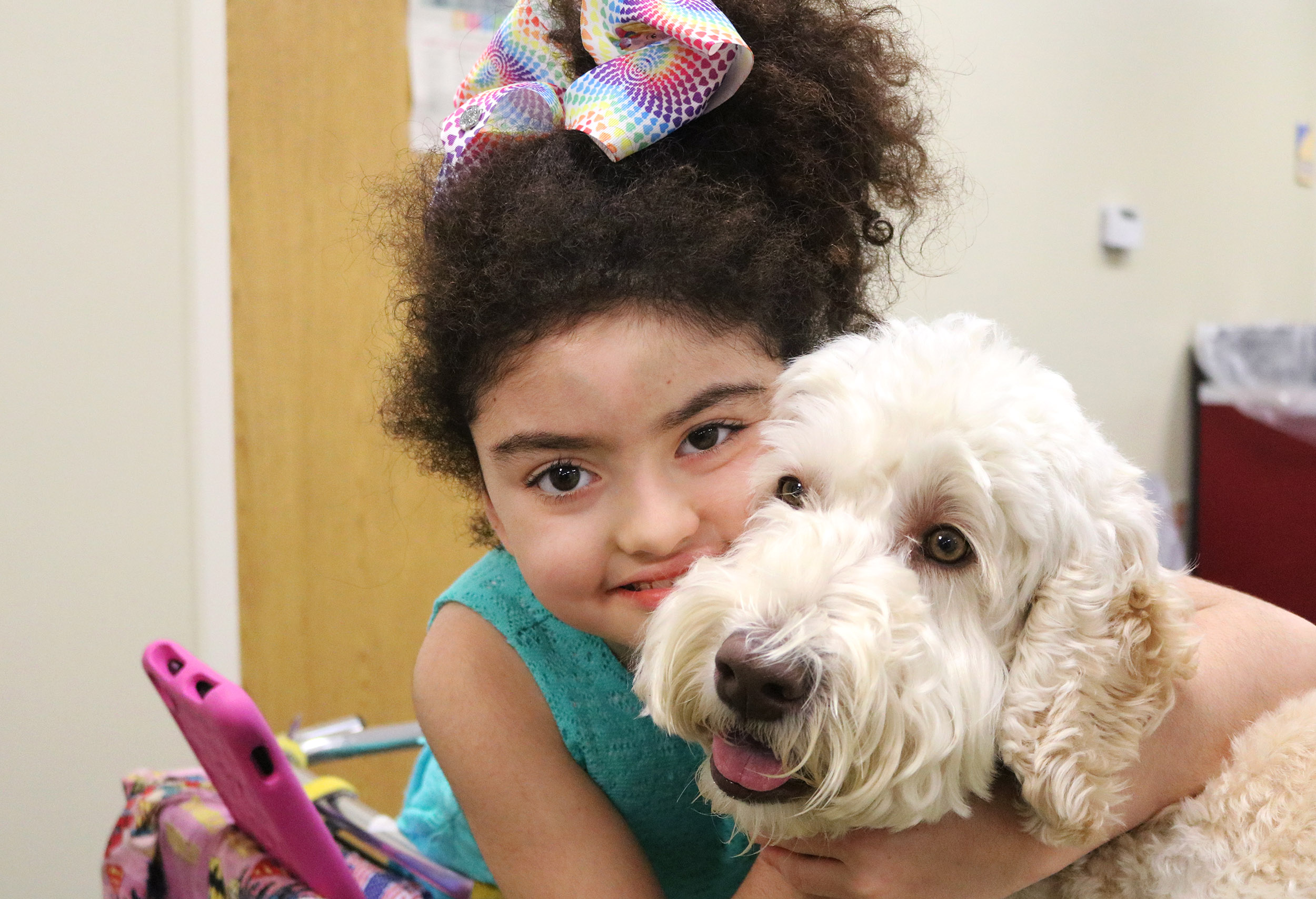 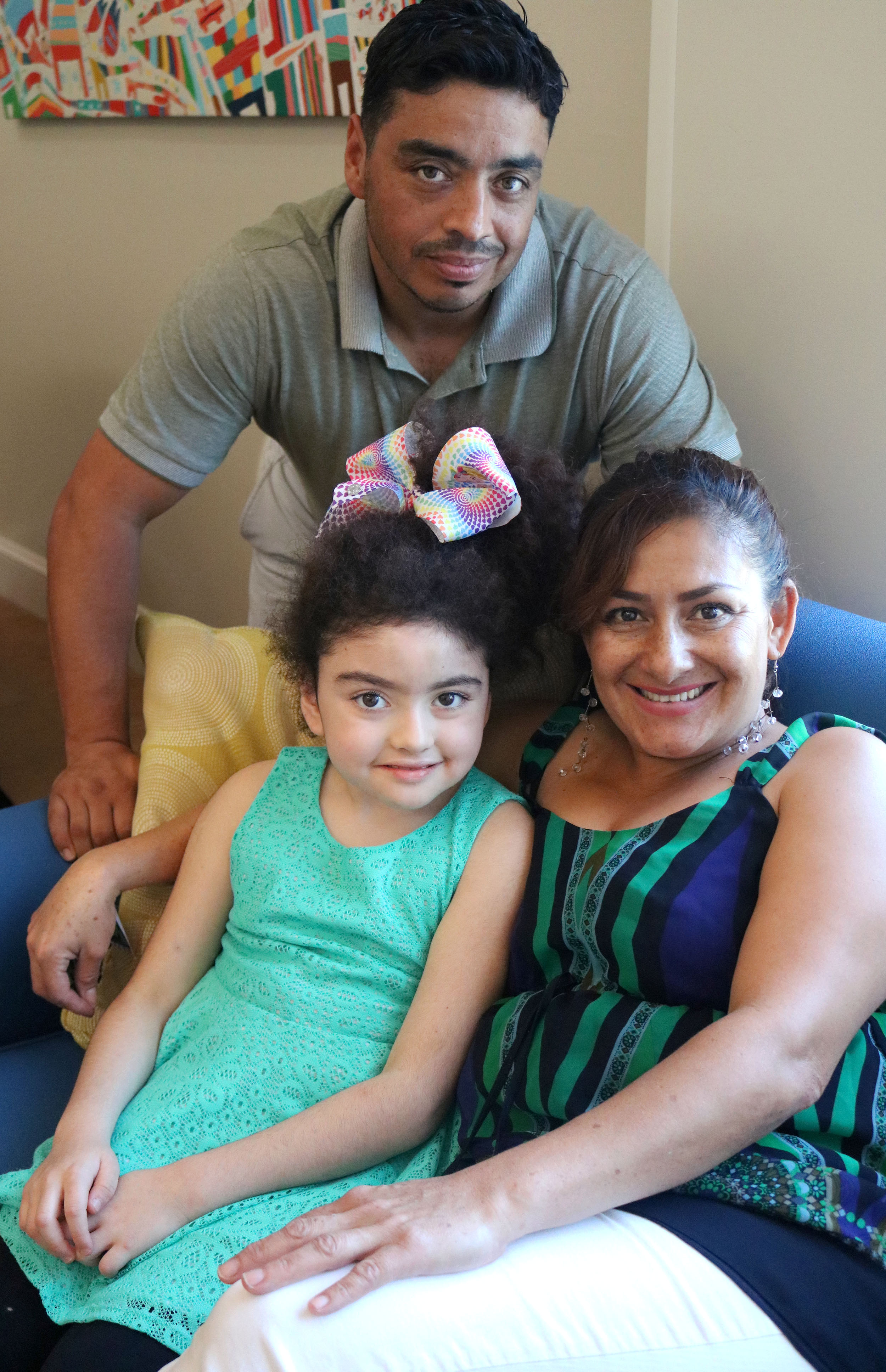 Amber’s mom and dad also have come to love The Inn and its dedicated supporters. “If you are feeling down, here you can bring yourself up,” Amber’s dad says. “There are people who are going through the same thing as we are. There is food for us. The Inn’s supporters make it easy for families – like we’re at home. For Amber, The Children’s Inn feels like family.”

It may take a couple of years before researchers know whether this experimental treatment can halt this disease.