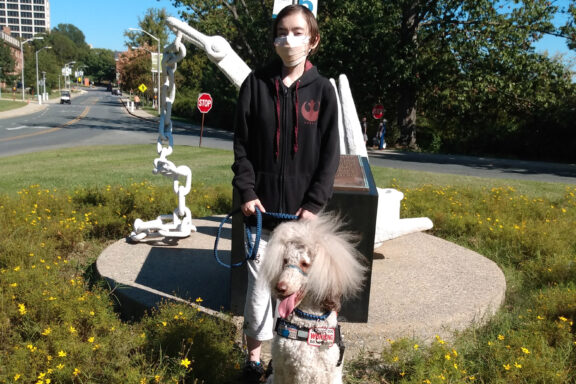 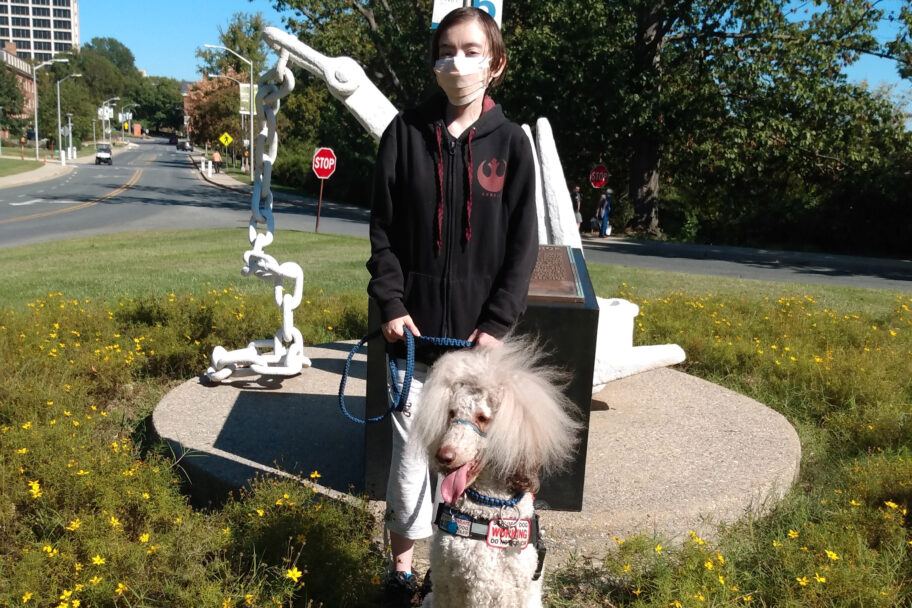 At eight years old, Tamitha was diagnosed with multiple endocrine neoplasia type 2B, a certain type of medullary thyroid cancer. Also known as MTC, it is a cancer that forms in the thyroid, which is responsible for sending hormones to the rest of the body. The National Institutes of Health (NIH) stated that approximately one thousand people are diagnosed with MTC in the United States alone each year.

Once diagnosed, Tamitha’s journey included various medical treatments and surgeries. Four years after Tamitha’s diagnosis, her prognosis seemed positive until her local doctors noticed a group of previously undiscovered cancer cells. “The way the cancer was spreading, I felt like there was nothing we could do,” Wind Star, Tamitha’s mother, reflected. Of course, the thought of losing her daughter terrified Wind Star. 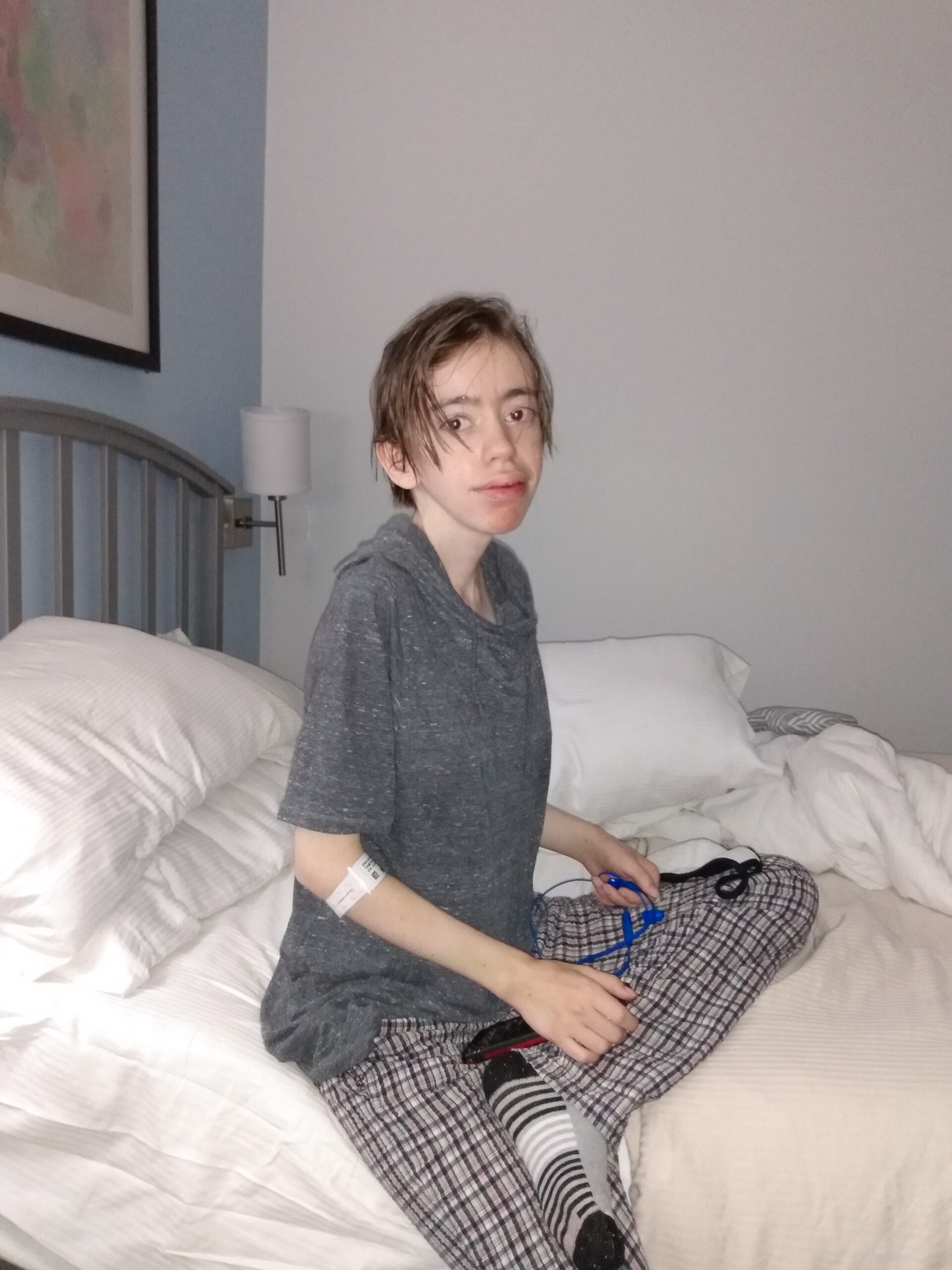 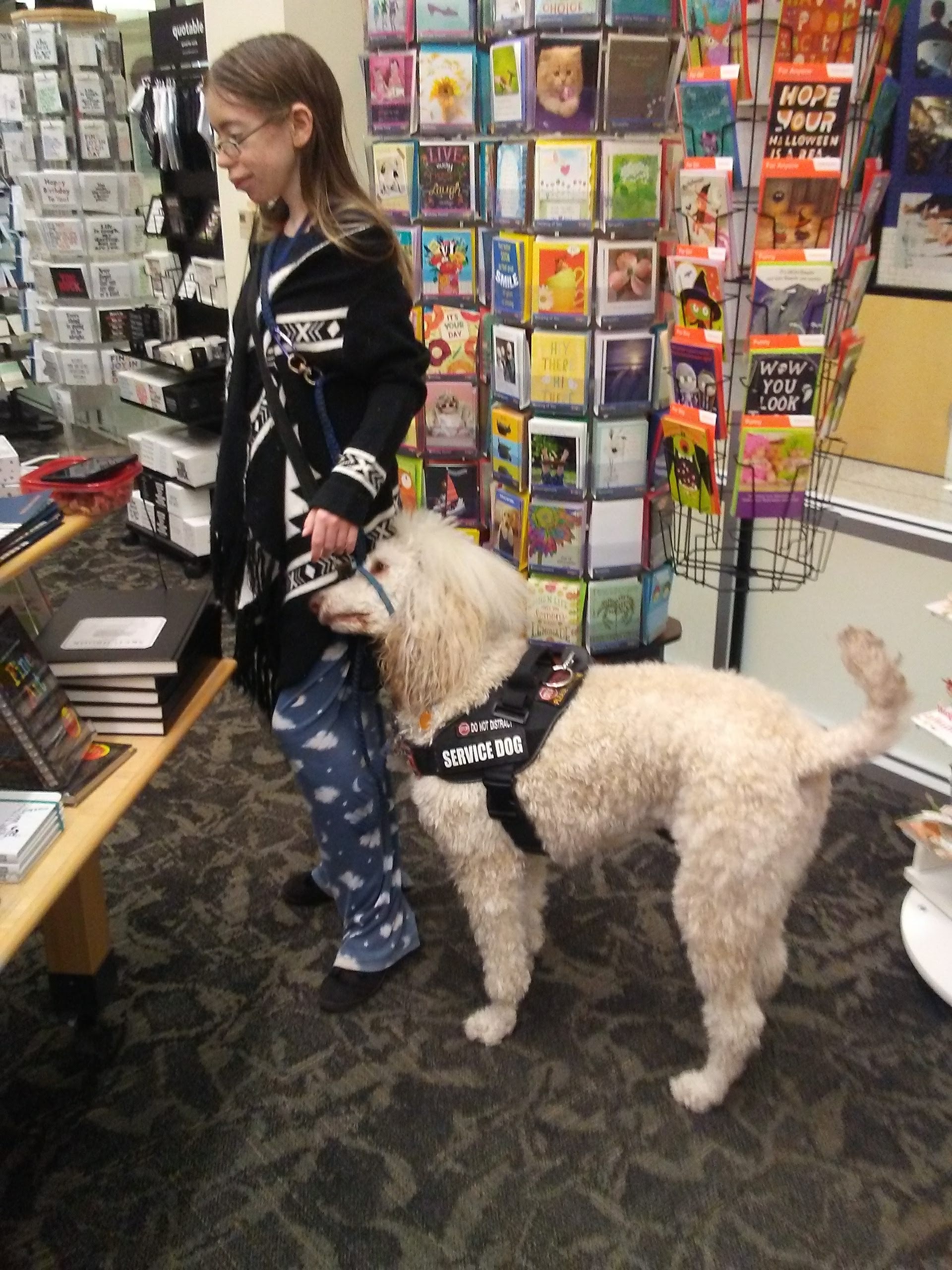 After undergoing daily medical treatments and managing difficult side effects, Tamitha found The Inn to be a safe haven, a true “place like home.” Both mother and daughter enjoyed The Inn’s comfortable lounges and delicious meals, as well as educational, recreational, and therapeutic program offerings.

Throughout the last decade, the brave mother-daughter duo has witnessed The Inn’s growth and transformation. “There’s been so much remodeling since we were last here; it’s almost unrecognizable,” says Wind Star, happily. She expressed her appreciation for all those responsible for making The Inn their second home. “There are people willing to come in and provide services and funds to help The Inn support us. It’s just wonderful,” Wind Star added.

When asked about her current condition, Tamitha mentioned she hopes to transition into a new cancer treatment that is promising and does not entail painful side effects. Both generations of women remain grateful, determined, and hopeful.