Mitochondrial myopathy was not a term Andrea and Todd of Janesville, Wisconsin, were familiar with. Now, as parents of three sons with the genetic condition, they are nearly experts.

Hunter, their firstborn, suffered health issues immediately after birth and didn’t grow as expected, but he seemed healthy otherwise.

Pregnant with her second son, Jacob, a year later, Andrea’s ultrasounds showed he had a heart condition and a larger-than-normal head size. Jacob spent the first six days of his life in intensive care, and his health problems only continued after that.

A skin biopsy on Jacob ultimately led to the diagnosis of mitochondrial myopathy, a rare and progressive neuromuscular disorder caused by genetic errors that result in cells’ inability to produce the needed energy for optimal nerve and muscle functioning. As a result, children with mitochondrial myopathy suffer a host of problems including heart defects, muscle weakness, memory and intellectual issues, seizures, vision and hearing impairment, and more. The severity of issues varies from patient to patient, and the disorder can lead to death in some cases. 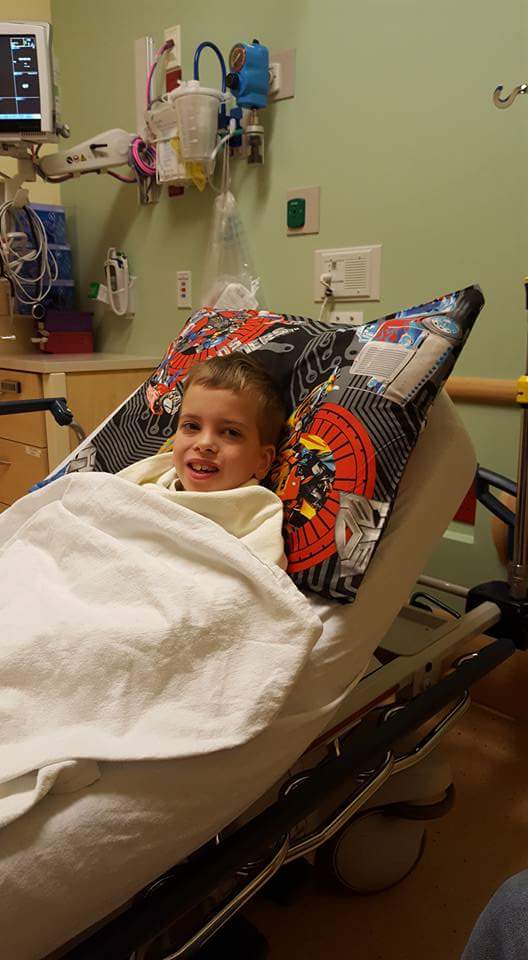 Andrea’s pregnancy with their third son ultimately threatened her life, and she had to deliver early. At 7 weeks old, Logan, who has always had a long list of health issues, finally was able to leave the hospital. Tests confirmed Logan also has mitochondrial myopathy.

For Andrea and Todd, raising two children with serious health issues – including below-average IQs, sensory issues, weak muscle tone and many other issues – means countless medical appointments with a long list of specialists and constant worrying. And as Hunter grew, doctors suggested it was likely he, too, has a mild form of mitochondrial myopathy.

While Andrea’s fourth and final pregnancy with twins also was difficult, neither of the children, now 8, is showing any health issues.

“We watch for symptoms and pray to God the twins will stay healthy – it can happen later,” Andrea says, referring to the fact that the twins may develop mitochondrial myopathy in the future.

Eventually, the team of doctors caring for Jacob and Logan began to suspect the boys were also dealing with other, still undiagnosed health issues and referred the family to the National Human Genome Research Institute’s Undiagnosed Diseases Program at the National Institutes of Health.

During the family’s first stay at The Children’s Inn, testing at the NIH confirmed suspicions that Hunter also has mitochondrial myopathy. Fortunately, his case remains mild. 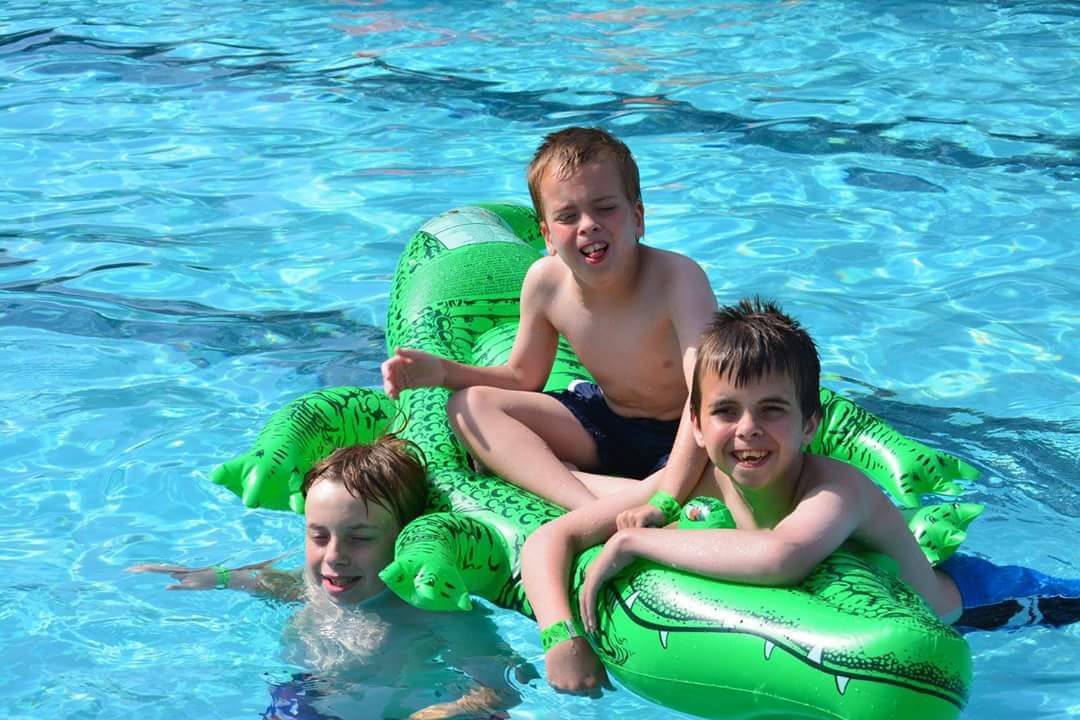 Today, Hunter, 15, Jacob, 14, and Logan, 10, are participating in a study for children with undiagnosed diseases to try to find out what else the boys may be dealing with. Logan also is participating in a trial testing a medication that may help children with mitochondrial myopathy. Recently, all five children and their parents were admitted to a genetic study to help NIH researchers better understand mitochondrial myopathy.

“We’ll do anything to help the kids and others out,” Andrea says.

“If what we do will help out not just our family but also others, it will be the good springboard that it takes to get us a diagnosis and also for people out there,” says Todd.

The family has visited The Inn nine times so far, and they will be coming back regularly to complete the studies they’re enrolled in and, possibly, to enroll in future trials.

While making travel and childcare arrangements for the children who stay at home can be challenging, the family says they appreciate The Inn for the comfort and convenience it provides, and the joy it brings to their children.

“When we come to The Inn, we like to do the theatre group thing,” Andrea says. “We also like to play with Zilly; there are dog therapy people that come – oh, he [Logan] loves that; there are parties that they throw, bingo and free meals.”

“This place is beyond awesome,” Todd says.