You Make Childhood Possible for Jordan 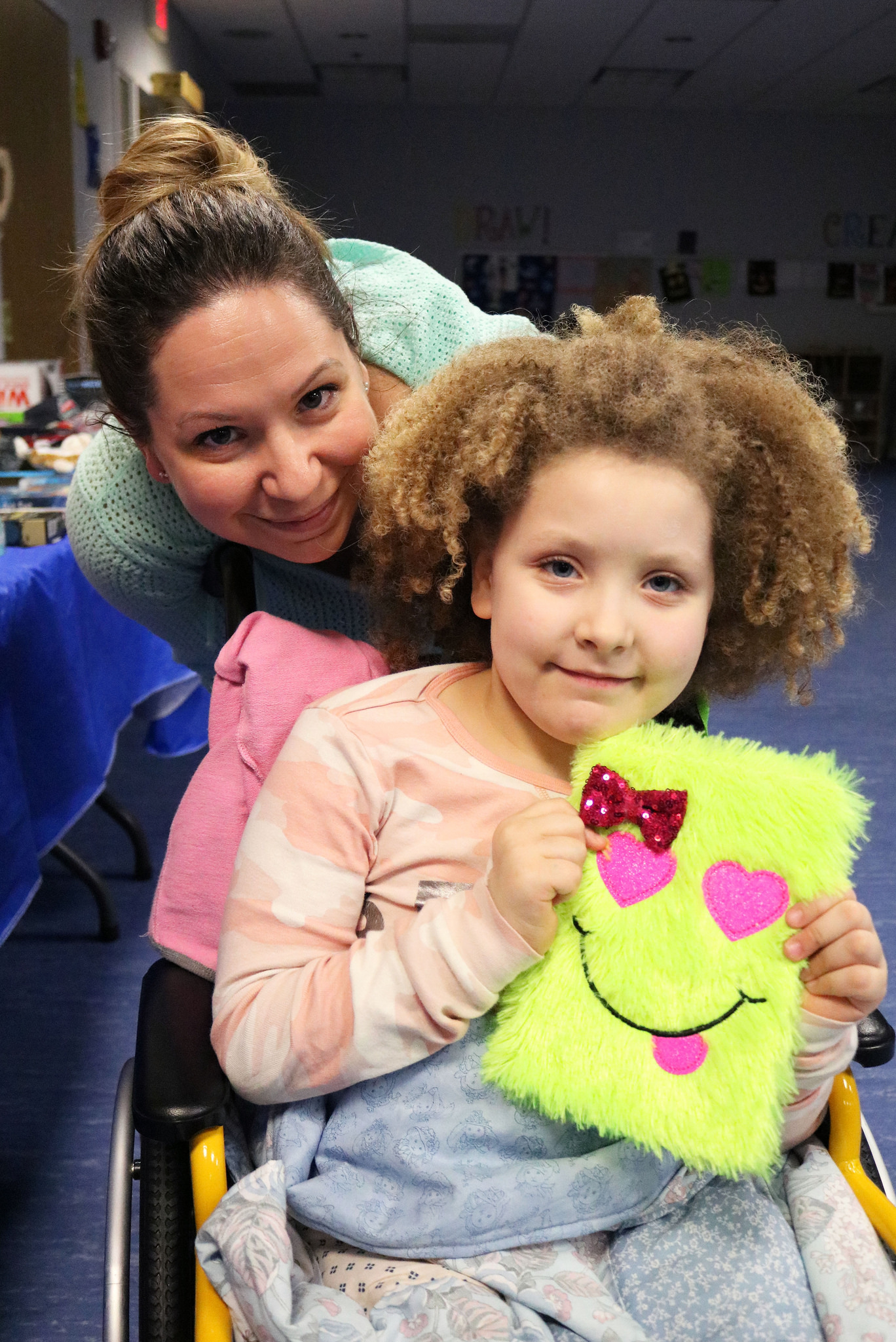 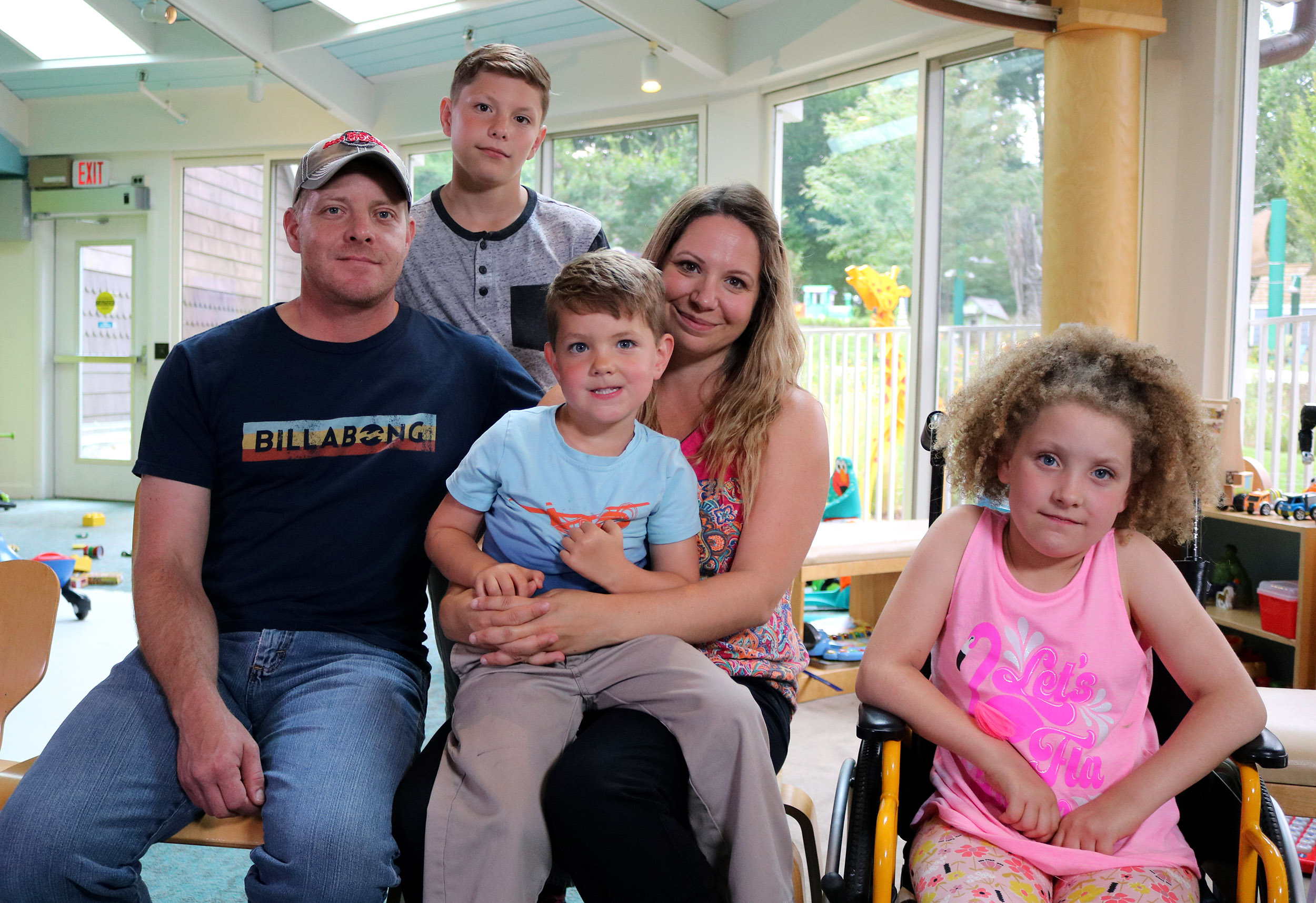