An Inspiration for Others – Eli’s Story 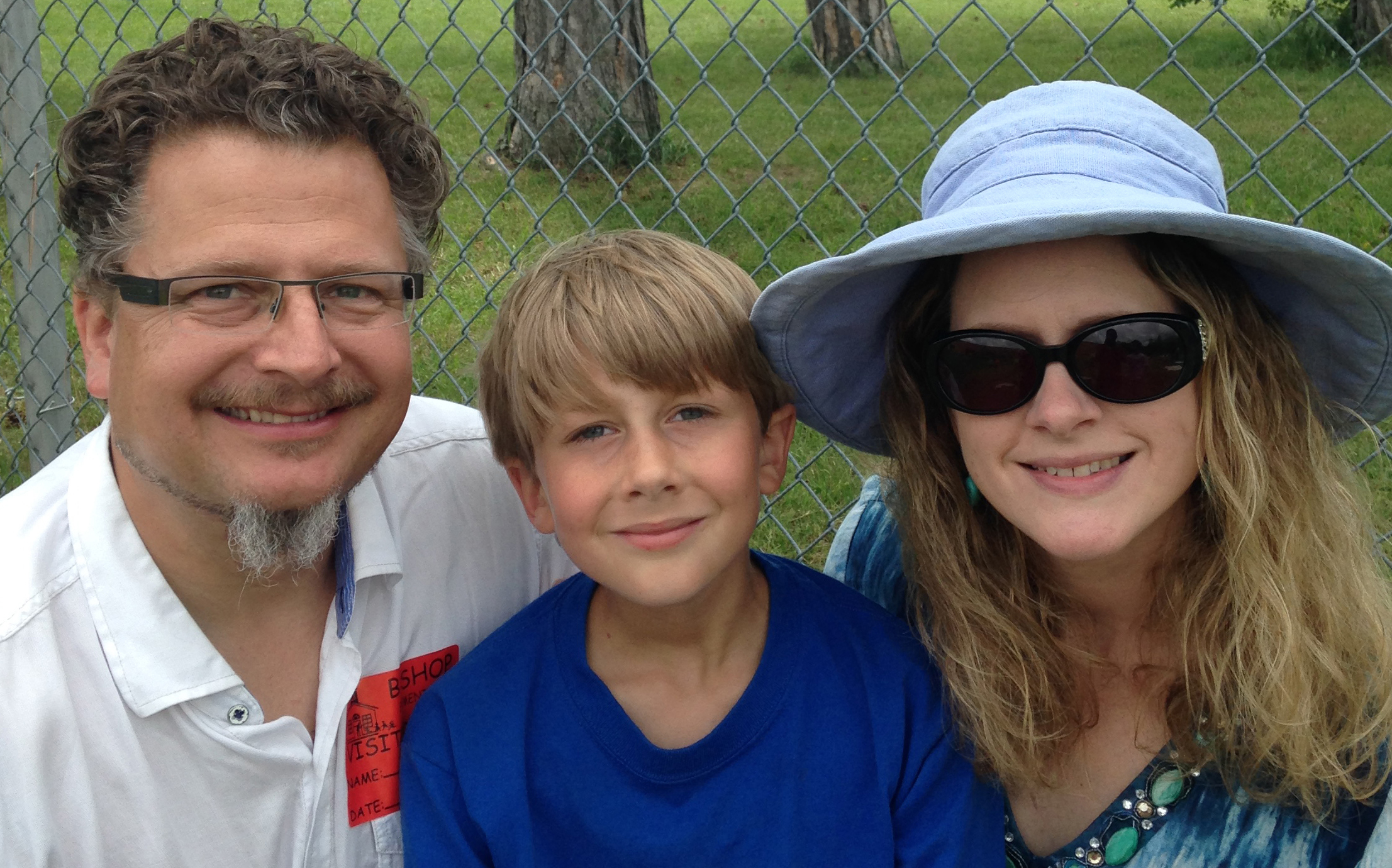 Six months after turning two, Eli Palmer still wasn’t walking, and his parents, Julie and Seth, had begun to worry. But they figured their fourth child was growing at his own pace and would soon catch up.

Unfortunately he didn’t, and a few weeks later, a doctor told the Palmers that their toddler had a congenital myopathy — in other words, Eli had been born with a lifelong muscle disorder. In time, more doctors gave it a name: central core disease, an extremely rare genetic condition that weakens Eli’s muscles but that probably won’t worsen over time.

Dr. Jim Dowling, an expert on inherited muscle conditions at Toronto’s Hospital for Sick Children, made the diagnosis when he was doing research as part of his medical training at the University of Michigan, Ann Arbor, not far from the family’s home. Dr. Dowling determined that Eli’s condition was due to a flaw in a molecule that controls calcium flow in and out of muscle cells. A misspelled gene is responsible for his type of congenital myopathy: so-called RYR-1-related congenital myopathy.

An extremely dark hour came next, according to his parents: a months-long wait for a clear diagnosis. During this time, Julie and Seth came to terms with their son’s condition as just one aspect of his individuality.

“He is perfect, and he will be exactly what he needs to be,” Julie recalls telling her husband Seth at the time.

Yet today, you wouldn’t know that Eli has any health problem at all. At 11, not only does he walk normally, but he races up and down the soccer field in fall and spring, playing all positions but center-midfielder. By all accounts, Eli is a healthy and popular sixth-grader who wears inserts in his shoes that no one can see.

“He’s the guy everyone wants to hang out with,” said Julie, noting that she worries more about Eli than he does.

Eli’s condition does make his muscles ache, though, and he’s frequently in pain. He recently returned from The Children’s Inn, where he stays while participating in a clinical trial at the National Institutes of Health to test a treatment for central core disease. Recent studies by Dr. Dowling and others have shown that anti-oxidant therapy may be an effective remedy, an outcome Dr. Dowling observed when studying muscle disorders in zebrafish.

The National Institute of Nursing Research (NINR) is currently conducting the study of N-acetyl cysteine, which is also used to treat cystic fibrosis. NINR scientists have mapped Eli’s muscle make-up and take various measurements to assess his condition and progress after receiving treatment.

Like a lot of clinical research, the study has a control group and is blinded. That means half the patients in the trial receive a placebo, a substance that has no therapeutic effect that is used as a control for testing new drugs, and neither doctors nor patients know who is getting placebo or treatment.

While Eli and his parents hope that he is getting the actual drug, they know that they are helping others by participating in research.

“It’s a privilege to be a part of the trial,” said Julie, “and if it works, Eli will benefit eventually anyway.”

While at The Inn, Eli, his parents, and their five other children experienced a “joy-filled, magical place” where all their needs were met.

According to Seth, Eli’s first visit with his dad to The Inn in fall 2015 was so remarkable that the entire family wanted to make the recent trip, Eli’s second visit in which he received his first treatment.

That’s a big clan, as Seth and Julie have six children ranging from 4 to 20. They took turns—some staying with Eli at The Inn while the others visited and stayed with Julie’s sister in nearby Washington, DC.

The family enjoyed hearty meals cooked on-site by volunteers but most enjoyed the ability to cook for themselves. The Inn’s kitchens feature a stocked pantry for residents, who are also taken on shopping trips to local grocery stores to pick up special items. Often, families will team up to cook together and share a meal.

During their stay at The Inn, one highlight was meeting One Direction – or at least, extremely lifelike versions of members of the popular U.K. band. In late February, Madame Tussauds DC unveiled the new wax figurines for the first time in the DC metro area at The Inn. Eli also had fun playing pool and cards – crazy eights – with other residents.

Now back home in Michigan, Eli continues to bring joy to others. Julie recalls one time her son’s optimism had a profound outcome.

“He’s my inspiration,” said a member of the family’s church who had battled addiction for a decade. Since meeting Eli eight years ago, she’s still sober.

Julie, an account executive for an insurance company and event planner, and Seth, a former teacher and now stay-at-home dad, have formed a non-profit organization that is working toward building a summer camp for children with muscle disorders.

Eli is excited about attending the camp and bringing joy to other children with more serious limitations than his own.